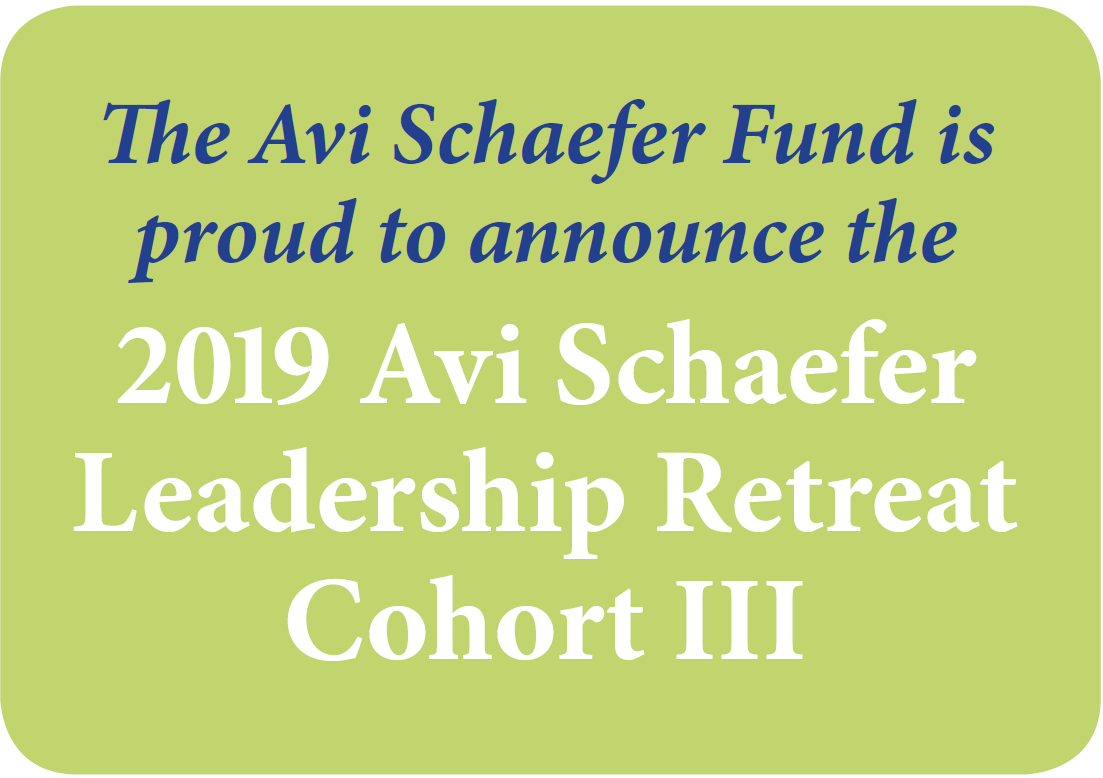 May 2, 2019 – Santa Barbara, CA – The Avi Schaefer Fund (ASF) is proud to announce the 2019 Avi Schaefer Leadership Retreat (ASLR) Cohort participants. Now in its third year, the annual retreat brings together a diverse group of emerging Jewish leaders from across the US to engage with some of the most important questions facing our community today. This year’s cohort of 12 was selected after receiving nearly 50 highly competitive applications from public policy professionals, journalists, Jewish communal professionals, entrepreneurs and artists among others. 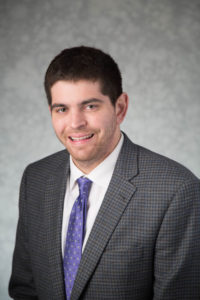 Kevin McIntosh, coordinator of Campus Interfaith Resources, was recognized for his work on campus by a national Jewish foundation dedicated to empowering young people.

McIntosh was among 10 recipients of the 2019 Avi Schaefer Fund “Seek Peace and Pursue It” Awards. The Avi Schaefer Fund annually recognizes university students, faculty and staff members who are considered changemakers.

McIntosh was nominated for the award by Allison Egrin, president of Grand Valley’s Hillel chapter. Egrin said McIntosh’s impact on campus has not gone unnoticed. 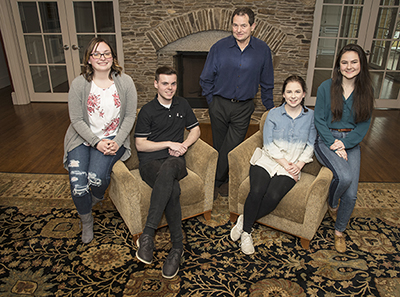 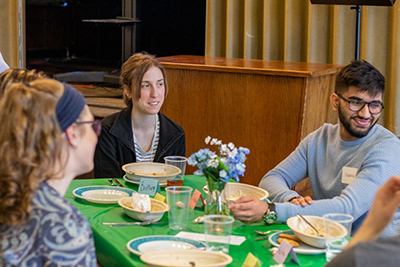 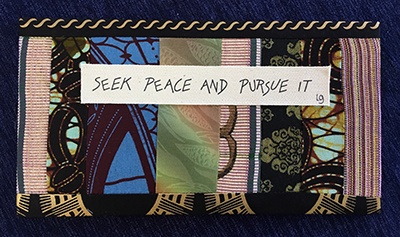 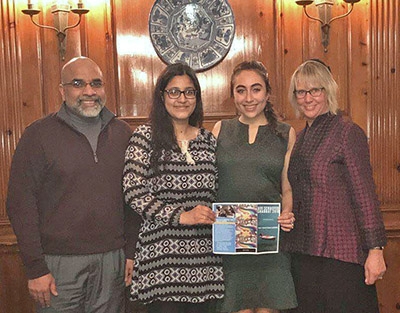 ASF thanks all the campuses that joined us for Avi Shabbat 2018!

*Lehigh University Hillel and the University Office of Diversity, Equity and Inclusion

The College of Charleston Hillel/JSU

For more information about ASF programs, grants, or partnerships, or to learn more about Avi, please email us at info@avischaeferfund.org 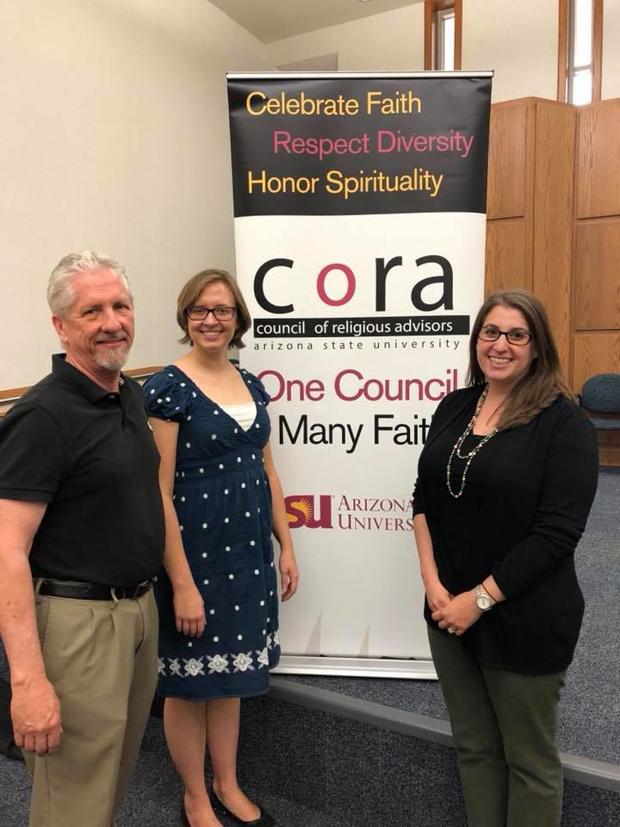 Made up of professionals from campus faith-based organizations, CORA offers member organizations a platform to engage with each other and university leadership. It assists in orientations for incoming students, including more than 40 day-long orientations held throughout the summer, and helps students find religious counseling and volunteer opportunities, as well as holding spiritual awareness fairs on campus. CORA councils exist on each of ASU’s four campuses; the Tempe council is the largest with 31 member organizations, including Hillel, Jewish Arizonans on Campus and Chabad at ASU.

June 4, 2018 – Santa Barbara, CA – The Avi Schaefer Fund (ASF) is proud to announce the winners of the inaugural Avi Schaefer Seek Peace and Pursue It Awards, to recognize campus changemakers who share, express, and put into action the values that Avi lived. The award honors students, academic faculty or administrators who have stood up in a public way for peace, justice, and compassion on their college campus.

Union recognized for its commitment to diversity and inclusion

Union has again been named a winner of a HEED Award by Insight Into Diversity magazine, the oldest and largest diversity-focused publication in higher education.

This marks the fifth straight year the school has been honored by the magazine, which recognizes U.S. colleges and universities that demonstrate an outstanding commitment to diversity and inclusion.